Once every few years, a piece of technology comes along that completely transforms the way that we live our lives. The Super Nintendo changed the world of video gaming in the early 1990s, and the iPod forever altered the way that we consume music in 2001.

And Apple is looking to repeat the success of the iPhone and iPad with the arrival of its long-awaited entry into the blossoming wearable market with the Apple Watch.

It was recently announced that the Apple Watch will be released on 24 April, with preorders available from 10 April. The device looks to be released in a variety of different models, but the basic version will retail at £299, and will not only be able to tell you the time, but also give you the ability to make calls, use mapping data, and also keep you updated with a variety of notification systems.

Other features include an eighteen hour battery life, as well as an astonishingly accurate time keeping system that promises to stay within 50 milliseconds of coordinated universal time. And if you want to make sure that your watch is unique, then there are a variety of different bands and buckles available to ensure that you stay stylish as well as on time. 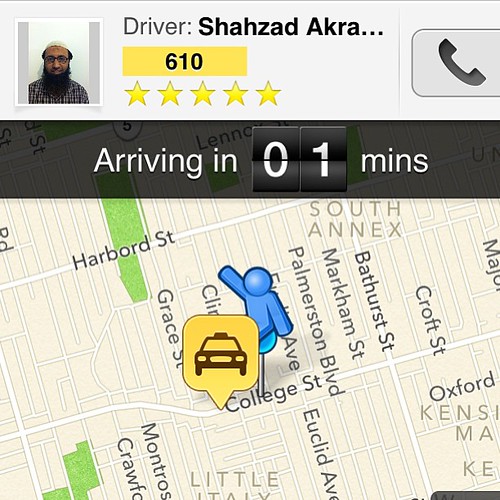 Since the arrival of the iconic iPhone, our devices have become indispensable thanks to the range of apps on offer. And the Apple Watch looks to build on this with apps like Uber that allow you to hail a taxi to your wrist, as well as Watch-based apps from Nike, The Guardian and Instagram all looking to be the first in line to enjoy exposure via this exciting new device.

Interestingly, the world of online gaming also looks to benefit from the Apple Watch. Casino games such as Uptown Aces could benefit from the new technology by allowing video slots to be played on the wrist, and deposits and withdrawals could be made with just a simple tap on the watch surface. 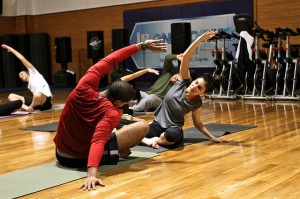 And a key factor of wearables such as the Apple Watch will be the health benefits that they provide. In fact, there is a special Sports model of the Apple Watch that will feature a custom heart sensor that will measure the intensity of a workout. And an inbuilt accelerometer will also be able to provide handy data on your performance all from a convenient location on your wrist.