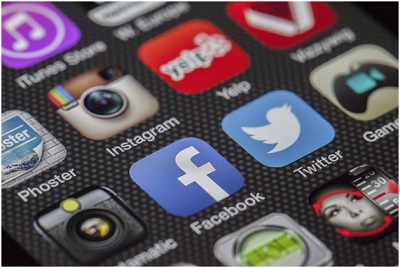 Apps have undoubtedly transformed the way many of us interact with both software and a range of devices from smartphones to laptops. They give us quick and easy access to a range of tools and games at the simple touch of a button. It is incredible to think that Steve Jobs predicted the concept all of the way back in 1983, but perhaps even more surprising to consider that Apple’s first App Store launched a decade ago with a grand total of just 500 apps.

We all now have access to millions of them and have reached a point where it has become the norm for businesses to have an app which operates in conjunction with a well-structured website. It is not just larger companies who have them either, as research from Clutch in 2016 suggested that almost a third of small firms planned to build a mobile app in the near future.

The dominance of iOS and Android

So, if you were looking to build an app, what operating system would you want it to run on? Of course, the biggest mobile operating systems in the world are undoubtedly Google’s Android system and Apple’s iOS, with the former having an incredible market share of around 88 percent and the latter having in the region of 11 percent.

The dominance of the two brands in this area means that a host of companies have taken steps to ensure their services function on both iOS and Android. For example, Netflix allows its users to access their accounts via the platforms as well as smart TVs and set top boxes. In addition, Betway has made sure that its online games and sports apps available on iOS and Android offer as many of the games and sports markets as its desktop site, as well as the same sign-up deals. This cross-platform compatibility is also important for retailers like Amazon, which offers its shopping, Prime Video and Music services across iOS and Android. But while this kind of availability has become expected, just how easy is it for businesses and their developers to ensure that their services are available via apps on several different platforms? Is it simply the case that you can create a single file type which will work across each? 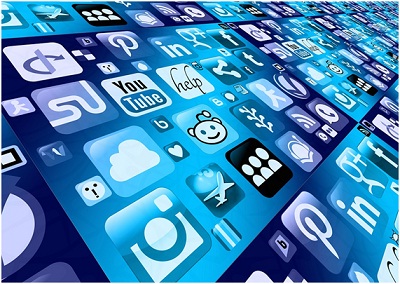 The key to answering this question lies in understanding the very foundations which underpin the creation of apps for both iOS and Android. While iOS apps tend to operate using a file type known as an .ipa, apps for Google’s Android system make use of a format known as .apk. The term .ipa stands for iOS App Store Package, which is a format that stores an app and features a binary for ARM architecture. Perhaps most importantly however, it can only be installed on a device which uses the iOS system. In contrast, an .apk is an Android Package and is used for both the distribution and installation of apps on the Android system.

This information raises a fundamental distinction between iOS and Android apps and conclusively answers the question as to whether a single file type is all a business would need. The foundations of apps for the two operating systems are completely different, so businesses need to take steps to build separate versions of the same program.

Can you quickly port apps from iOS to Android?

However, is there scope for a business to use software that can quickly convert an app built for iOS into one which is compatible with Android? According to Upwork, the answer is fairly straightforward – no. The freelance website outlines that the only approach available is to get developers to build a new version of the app from scratch, but it does also provide some tips regarding specific steps which could make the process easier.

For example, it outlines how using modern programming languages may make an app’s conversion easier, as the likes of Swift and Kotlin are quite similar. As such, it may be useful to build the original app with one of those and then only small changes may be needed to the code when you look to convert it.

Apps have become such a common part of our life that we take for granted that services are available across different platforms. However, as we’ve outlined, the process of switching from iOS to Android is a lot more complicated than many think.

It is clear that any business looking to develop an app will need carefully consider such issues before they get started.