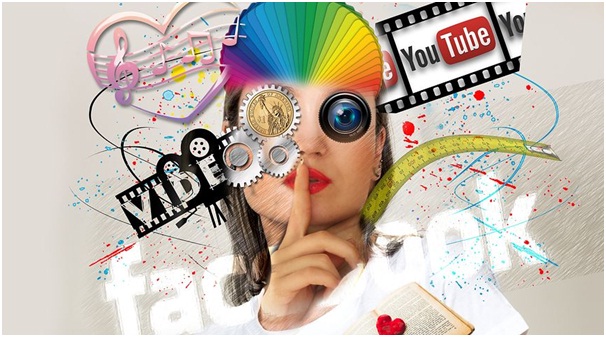 YouTube is a majestic wonderland that holds separate spots for every type of interest, hobby, trends, and entertainment. YouTube is undoubtedly a magical platform, but it’s the YouTubers that propel it forwards. These YouTubers carve up benchmarks that end up making them as wealthy as the biggest Powerball lottery winner.

These YouTubers come up with several videos that capture likes, comments, subscriptions, and everything works well, money-making advertisements attached to them.

All in all, the YouTube industry is currently the most lucrative idea. Hence, here’s the list of some of the wealthiest YouTubers of 2020, along with the riveting ideas that thrust them to success.

Ryan Kaji is an exemplary entity in this world that emphasizes the fact that success does not depend on age. It solely depends on your talent and perseverance. Here’s how he rose to fame:

Mr. Beast is a well-known name in the YouTube industry. He is highly addressed for his wits and humor, and his channel has been utterly capable of getting almost 50 million subscribers. Here how his videos became the next big sensation in the YouTube realm:

You all will be lying if you say that you use YouTube and still haven’t heard of Dude Perfect. This YouTube channel comprises of five brothers, namely:

These five together play with everything that, as a child, you were told not to play with or play in moderation with.

Rhett and Link are everything that an entrepreneur’s mind reflects. They have experience, money, wits, strength, and skills.

Therefore, you see how the right amount of energy can cash in massive amounts. All these YouTubers passionately followed their ideas, thought big, and worked to make them happen. So, we can say that YouTube is basically the best way to pin in extra cash.