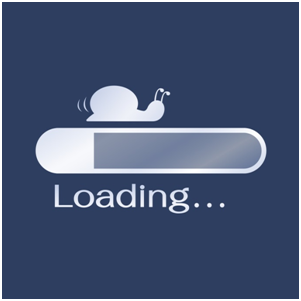 It’s a common complaint among Mac users: Things are moving along just fine, and suddenly, it feels like even the simplest functions take forever to complete. You know it’s not malware — you were smart and installed antivirus protection, despite claims that Macs are impervious to infection — and you haven’t saved that much on your hard drive. So what is the problem? 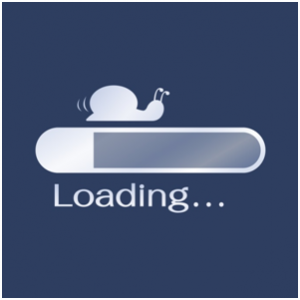 Slowed performance and decreased memory are common in Macs. OSX needs a decent amount of free memory in order to function properly, so when your files and other apps are using that space, you’ll experience poor performance. Adding an additional hard drive or more RAM (if you can) is one solution, but that comes with costs (and risks) that you may not be willing or able to bear. There are other options, though, for clearing space on your hard drive that can measurably improve performance.

Because the problem of slowed performance is so pervasive, there are a number of applications designed specifically to diagnose performance issues and help identify solutions. Downloading a diagnostic application like Mac Cleaner will allow you to remove temporary Internet files, clean the cache, remove the junk files that are left behind after you uninstall apps, and free up memory. Such apps also allow you to monitor your memory usage on an ongoing basis so you can identify problems before they start and keep your machine running efficiently.

And speaking of apps . . . how many are you running at a time? Many apps are notorious memory eaters, meaning that if you leave them open and running, they will bog down your computer’s performance. Some of the biggest offenders include iTunes, Twitter, and popular browsers (including Chrome). While many of these apps don’t use a lot of RAM upon opening, the longer you leave them running, the more memory they use. So while it might be convenient to leave iTunes open so you can play music at any moment, if you aren’t using it, close the app to preserve function. 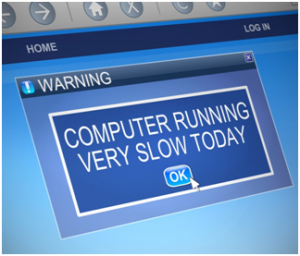 OSX might not have as many updates as other operating systems, but that doesn’t mean they aren’t important. Most OSX updates include important fixes and improvements to ensure the highest levels of performance and security, so skipping the download could leave your machine vulnerable and reduce your computer’s speed.

If it takes forever for your computer to boot up, the problem could be in your logins. When your machine is set up to open up multiple applications upon startup — all of which require logins — it can slow down the boot process. In your System Preferences menu, look at how many items startup at login, and deselect those that you don’t need to open automatically. You should see a measurable reduction in the time it take to get your computer up and running.

Downloading music, TV shows, and movies allows you to enjoy your favorites whenever you want. But those media files take up a ton of space on your hard drive — a season of your favorite show can eat up as many as 20GBs alone— so it simply doesn’t make sense to keep copies on your machine. When you’re done watching, remove the media files from your drive and store them in iCloud or on an external drive; you can still access them whenever you want them. 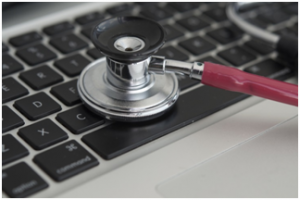 Another sneaky space eater? Your email inbox. Your Mac is automatically saving all of your emails into the archive, including those huge attachments that you’ll never need again. You can prevent this problem by automatically routing your mail to a different storage service, like Dropbox, but in the meantime, sort your inbox by attachments to see how many files you can trash. Cleaning out all of those old, useless files can do wonders for your machine’s performance.

Take Out the Trash

It’s astounding how many people take the time to delete unneeded files to clean up their drive, and then forget to empty the trash bin. Deleting a file merely sends it to the trash; in order to fully remove it from the drive you need to take a moment and actually empty the bin.

Slowed performance on your Mac doesn’t necessarily mean that you need a completely new computer or that there is something wrong. You just need to identify the programs and files that are eating your Apple, and find ways to manage them more effectively.