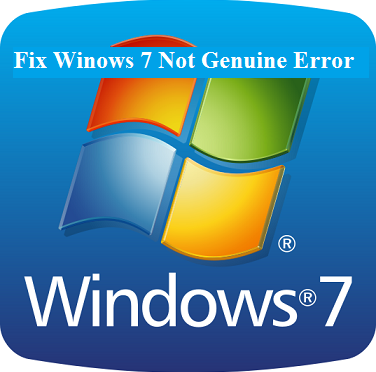 If the Windows 7 installed in your computer is not genuine, then after a few days, a error message pops up in the down right hand corner of the screen telling you that the date has expired and the copy of the Windows is not genuine. Even if you close the message, the message keeps popping up after every few minutes. And this will continue until you fix the problem,or install a genuine version of Windows 7. 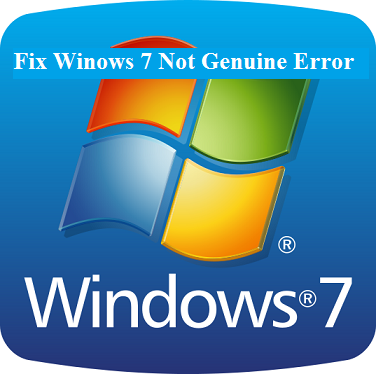 One of the things that can be done to prevent this from ever happening is to install a genuine version of the Windows you are currently using. By doing this the windows genuine checker would not prompt the message as the version is always genuine. But this method would cost you as the genuine installation DVD or ISO of Windows 7 or 8 comes with a price tag. And not all of the users can afford to have a genuine installation DVD. So for them there are various other ways of getting rid of this problem.

I would suggest you to buy genuine copy of Windows only. But let say you are student and can’t afford that then you can still buy genuine version, as Microsoft have some student related offers too. Please checkout the official Microsoft Store and you will able to find all the currently working deals.

But if this technique is too complicated for you, then there are a couple of other simplified techniques.

How to fix Windows 7 not Genuine build 7601 Error

There are three different method for fix the windows not genuine  error. It can be caused by either lack of permission in registry key HKU\S-1-5-20 or windows being used it in trial mode. It can also be happen when some registry keys are missed.

If you are facing problem using missing registry keys, I would suggest you to check Windows Support forum. They have given detailed solution for same.

Method A : Resolve Windows not genuine error by removing file

It is important to note that, Both method are just workaround. Using Method B you will able to postpone error for 30 days and you can use that for Three times only. So total you can remove  “Windows 7 not Genuine Error” for 90 days only. After that you will need to renew your Windows. Same is the case for method A.

Note from Editor : Method given here are not permanent but it will still help you a lot to test the water and I would suggest you to make good habit of buying such premium OS and software instead of finding hack of that.

31 thoughts on “How to fix Windows 7 not Genuine Error”